Maarten Steinbuch (1960) is Distinguished University Professor at Eindhoven University of Technology. From 1987-1998 he was with Philips Research Labs., Eindhoven as a Member of the Scientific Staff. From 1998-1999 he was manager of the Dynamics and Control group at Philips Center for Manufacturing Technology.

Since 1999 he is full professor and chair of the Control Systems Technology group of the Mechanical Engineering Department of Eindhoven University of Technology. He was Editor-in-Chief of IFAC Mechatronics (2009-2015), and was Scientific Director from 2008-2017 of the Research Centre High Tech Systems of the Federation of Dutch Technical Universities, (past) co-founder of MI-Partners BV, co-founder of Mechatronics Academy BV, Preceyes BV, MicroSure BV and founder of Steinbuch in Motion BV. He is co-founder and CEO of Medical Robotic Technologies BV, and faculty of SingularityU Netherlands.

Since 2014 Maarten is also Scientific Director of the TU/e High Tech Systems Center HTSC. In 2003, 2005, 2008 and 2015 he obtained the ‘Best-Teacher’ award of the Department of Mechanical Engineering, TU/e. In 2008 as well as in 2014 his research group obtained the QANU excellence rating [5555]. In 2013 he was appointed Distinguished University Professor at TU/e. In 2015 Maarten received the KIVI Academic Society Award. In 2016 he was awarded as Simon Stevin Meester 2016, the highest Dutch award for Engineering Sciences. His research interests are modelling, design and control of motion systems, robotics, automotive powertrains and of fusion plasmas. 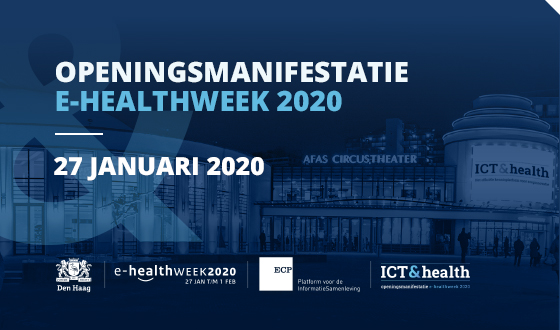 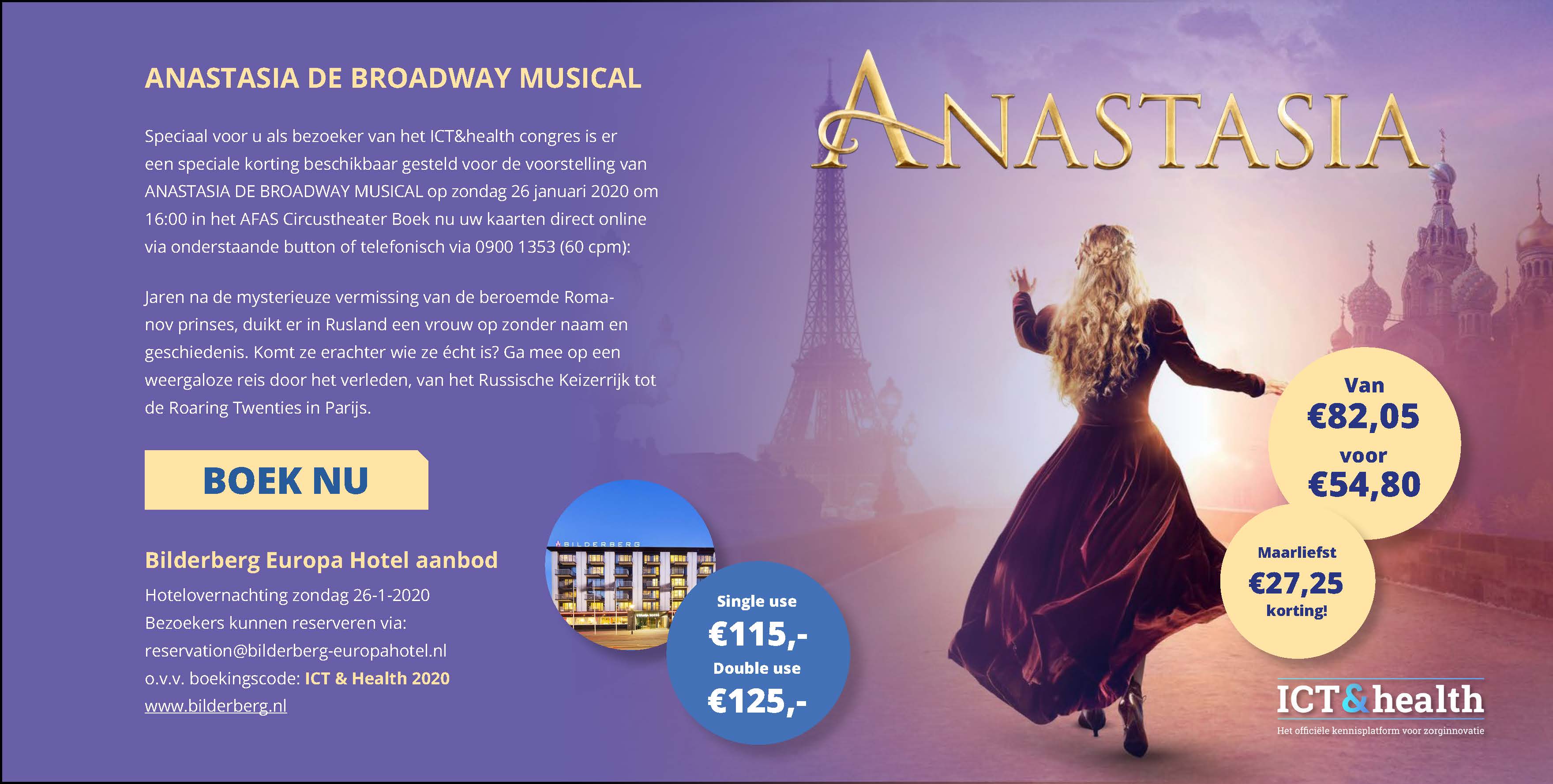 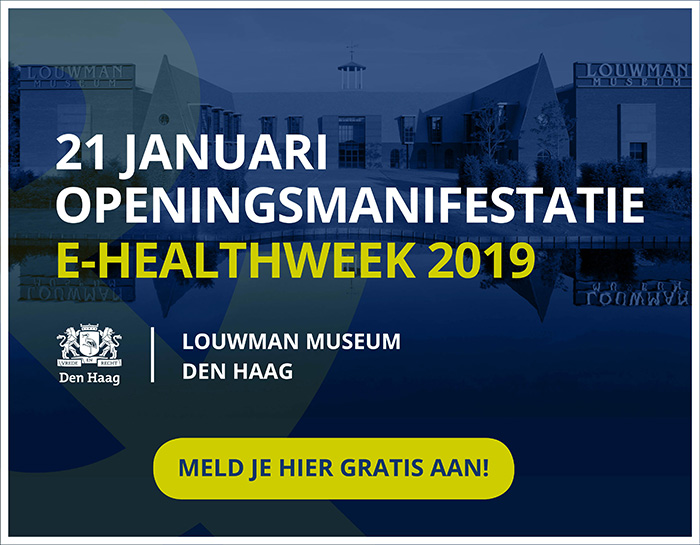